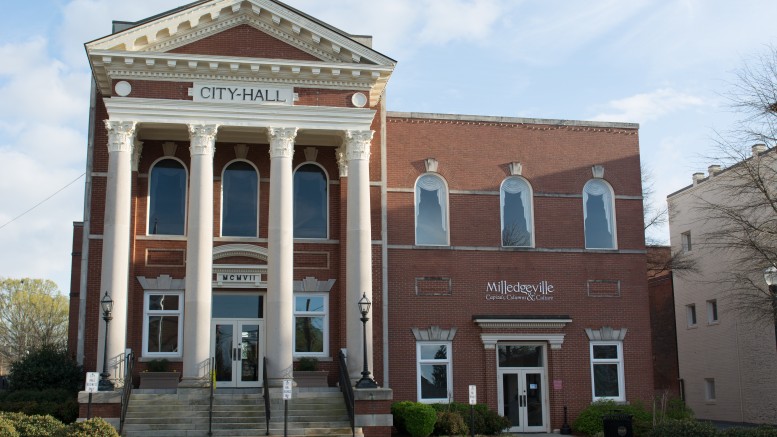 Griffin came in first in the special election held a month earlier, winning 44 percent of the votes, while Thrower and candidate Melba Burrell received 33 percent and 22 percent, respectively.

Because no candidate received more than 50 percent of the votes, the race went to final runoff between Thrower and Griffin. Thrower managed a narrow victory, winning with 1,134 votes to Griffin’s 1,099.

“I hope that our friendship stays intact and that I can lean on him for guidance and advice,” Thrower said, speaking to the Union Recorder about Griffin. Thrower added that he appreciated the fair, clean and competitive race run by Griffin.

Griffin reportedly considered asking for a recount, but she discovered that the 35 vote margin was just over the 1 percent margin required for a recount.

“My first election for mayor, I won by 22 votes in the runoff,” Griffin said in an interview with 13WMAZ. “So those kinds of things can happen and is not surprising. I expected a close race, I just didn’t think it was gonna be quite this close.”

However, in April, Bentley turned himself in to the police, facing a dozen charges of insurance fraud. Authorities alleged that he misappropriated more than $34,000 in insurance premiums.

“Due to my recent medical crisis and the resulting difficulties involving my former business, I consider this action to be in the best interest of my family and our great city,” Bentley wrote in his resignation letter to the Milledgeville City Council.

Thrower was sworn into office on July 30. He claimed that he wants to move Milledgeville forward and be a proactive leader in the community.

“During the next two-and-a-half years, I’m going to try and do my best to help this city in every way I possibly can to become one of the best cities in all of Georgia,” Thrower said in an interview with the Union Recorder. 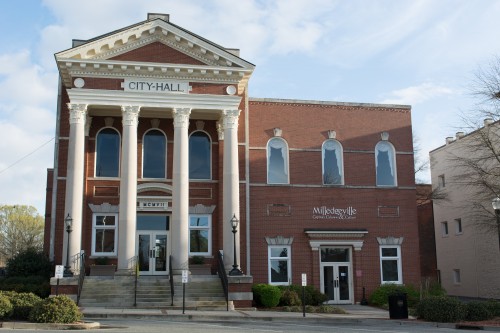