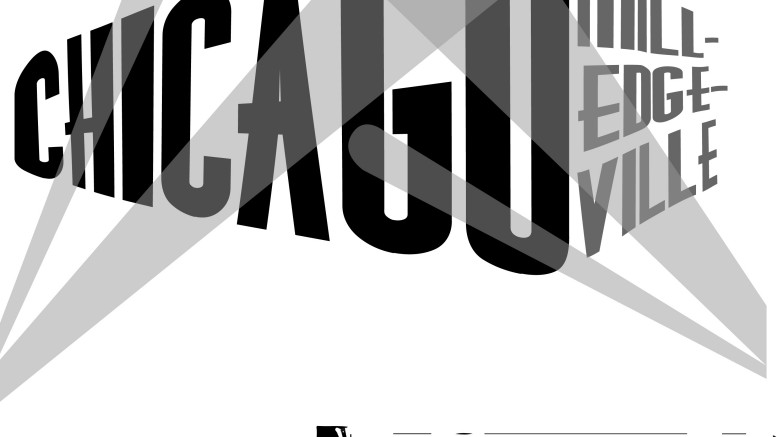 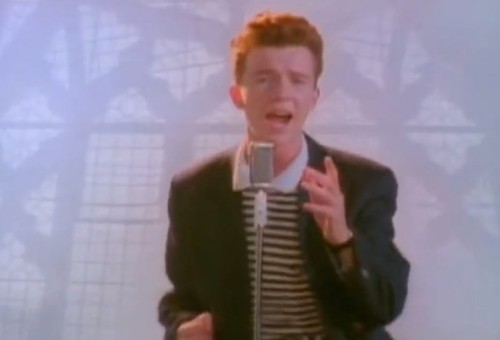 Chicago takes the stage again next week, starring the faculty and staff of the GC Theatre Department.

“A lot of the students who saw the show thought that it brought a lot of sexy to the table,” Eric Griffis, playing Billy in the show, said. “Just wait till they see what we’re bringing,”

In addition to playing Billy, Griffis is also designing the costumes.

“The costumes are probably my favorite part,” Tina Alverez, playing Roxie, said. “I’ve always loved watching the students in the shows, it’s a really cool feeling being in their shoes now. I’m excited to show the students what I can do.”

Alverez is the Box Office Manager for the department and has a signed poster of every show that has been performed since she became Box Office Manager. Her co-star who plays Velma, Department Chair Karen Bermen, said that the idea was at first just a joke between herself and Alverez.

“But then we thought, why not! We decided that it would be fun to do the show on our own, and knew that we could do it even better the second time around,” Berman said.

Berman believes she connected most with her character through a process called “Method Acting”. Method Acting is when an actor subjects themselves to the same experiences that a character has. Berman claims she was allowed access to a women’s cell block to find out just how sexy they really are.

“I spent a weekend in a women’s correctional facility under the fake name Velma,” Berman said. “Times have changed, so it’s a little different now, but I believe I still connected with her pretty deeply”

Beate Czogalla, playing Mama, believes she connected with her character by just taking care of the department.

“Those kids have thought I was their mama for years,” Czogalla said. “This is no different.”

Amy Pinney, the director, said that she thinks the faculty cast can put on an even better show than the students.

“We’re bringing the fire,” Pinney said. “Leave your jackets at home, cause it’s gonna be hot.”

The faculty and staff of the GC Department of Theatre and Dance hope you’ll come out to support them on April 1st through the 3rd in Russell Auditorium at 8 p.m. Tickets can be purchased at gcsutickets.com or at the door on a first come first serve basis.