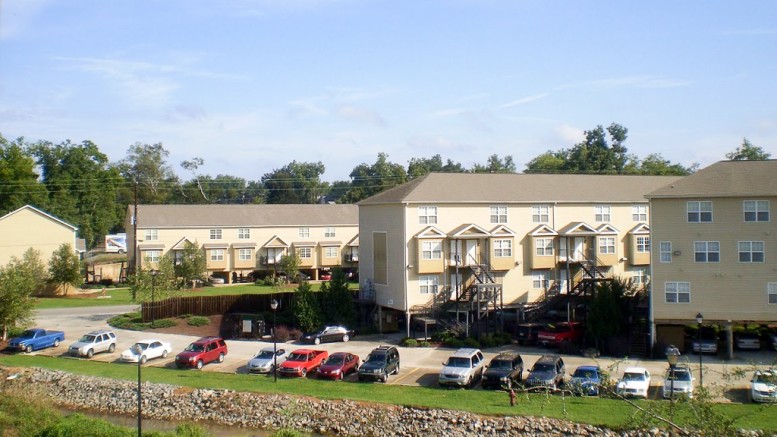 This past monday night, a Georgia College student was allegedly raped in her College Station Apartment by two men.

Per an article from the Union Recorder, the victim described the men as a “short asian man and a white man with dirty blonde hair.”

She told authorities that the men had given her a ride home and told her they graduated from Georgia College a year prior.

The only statement Georgia College Public Safety would issue The Colonnade was that “[they] we are working with Milledgeville Police.”

Check back for more details as the story develops.

Jennifer Graham issued a statement to The Colonnade on the assault, saying “Sexual assault occurs on every college campus, between 1 in 4 and 1 in 5 college women and 1 in 16 college men will be the victim of a sexual assault by the time they graduate from college. Victims of sexual assault are tremendously courageous. The Women’s Center is here to support all victims and survivors of any form of power-based interpersonal violence (sexual assault, dating/domestic violence, stalking, etc) through crisis advocacy and continued support. We can assist victims and survivors with understanding their reporting options both on and off campus. We encourage any victim or survivor of assault to reach out for assistance. Students may speak confidentially with Women’s Center staff or Counseling Services staff.”

Be the first to comment on “Student raped at college station”