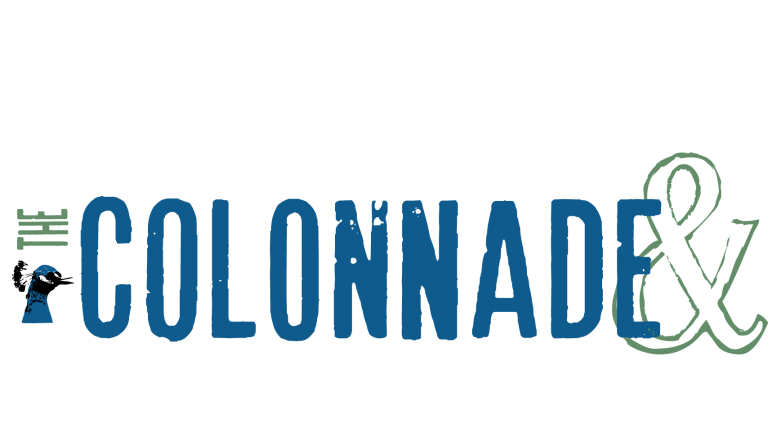 “Narcos,” one of Netflix’s newest series, is a manhunt between drug lord Pablo Escobar and DEA Agent Steve Murphy. Murphy’s narration details his transfer to Colombia and the rise of Escobar. But the overzealous Murphy quickly learns that he’s not in America anymore, but in Columbia, where money and lead rule the streets. The plain-spoken Escobar casually reminds people of his all-seeing eyes, but shows no hesitation in ruthlessly ordering the murder of his adversaries. Murphy is hot on his trail, but Escobar doesn’t bat an eye. “Narcos” is a refreshing series that combines Spanish flair with the narration of “Dexter,” the action of “Breaking Bad” and the look and feel of “House of Cards.”