After a semester of countless late nights observing and analyzing the cosmos, the research of two undergraduate physics majors led to the accreditation of the Georgia College Pohl Observatory. Senior Ben Crawley and junior Joey Ronca were able to accredit the observatory under the International Astronomical Union’s Minor Planet Center (MPC), the governing organization that watches over all minor bodies in the solar system like asteroids and comets. “The accreditation is

basically just a measurement of accuracy to see if your observatory is spot on,” Crawley said. “It’s a very big test because if you’re not accredited then all your research is basically play and not credible.” In order to receive this accreditation, Crawley and Ronca had to observe at least two asteroids over a period of time and then capture images as these asteroids moved across the night sky. This process, called blinking, is like creating a digital flipbook showing the movement of the asteroids relative to the stationary stars around them.

Once the data was collected, Crawley and Ronca created a report to send to the MPC so they could check the report with their data. The MPC sent back a W30 code, meaning that the Pohl Observatory was recognized as an accredited observatory and any research attached to this observatory would be credible. The research was conducted under the supervision of Dr. Donovan Domingue, the director of the Georgia College observatory.

“It’s very rare that a student has a hand in accrediting the school,” Domingue said. “When this observatory was laid out, I decided that [accreditation] should be a goal that students could accomplish.”

Aside from taking full course loads, Crawley and Ronca put in around 20 hours a week on average to ensure the success of the accreditation process. While Crawley received course credit for his research, Ronca’s efforts were solely voluntary in the hopes of benefitting future researchers.

“This [accreditation] is really important for anyone who wants to do astronomy research here because now they can potentially publish a discovery or any research,” Ronca said. “It creates a lot of opportunity for the future.”

The opportunities created through the accreditation reach far beyond potential student and faculty publications. Even astronomers in the community can rent out time in the observatory to do their work because the W30 code affords them the credibility to publish their research.

Though the international accreditation makes for a very nice stamp on Crawley and Ronca’s resumes, the physics majors are just happy they had the opportunity to do research in a field they enjoy and get to know each other in the process.

“It’s nice to know that I can have success doing stuff in the field I am interested in,” Crawley said. “I couldn’t have done it without Joey, and we are pretty good friends now because of it.” 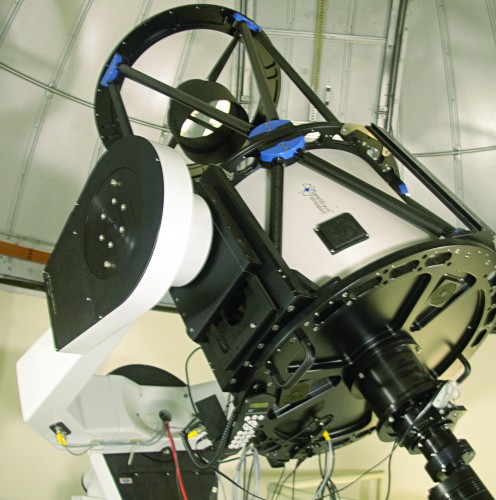 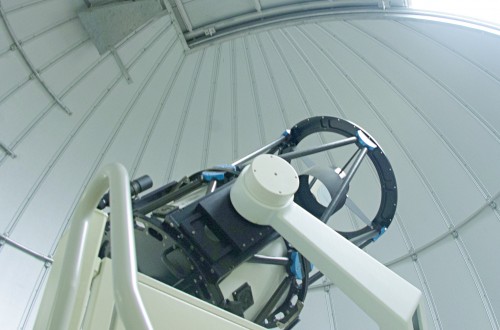 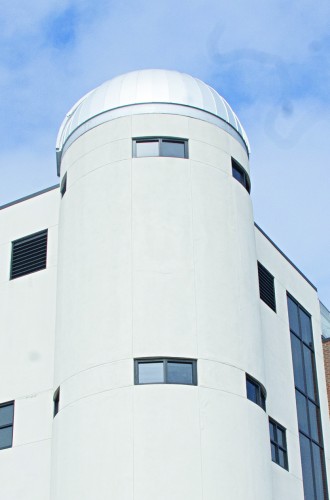 Be the first to comment on “GC Observatory accredited”