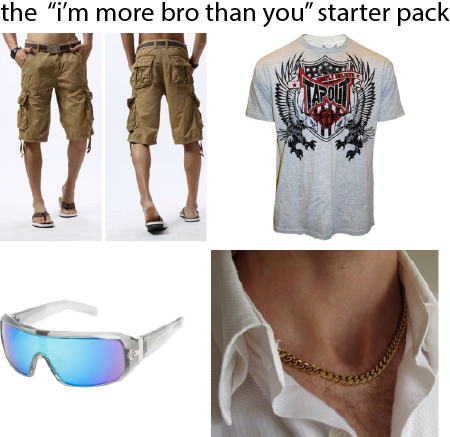 The president of a local fraternity at Georgia college was impeached last week after being caught wearing cargo shorts by multiple brothers. The strict but unspoken rule of never wearing cargo shorts, but sticking to the uniform of polo shirts and Chubbies, is a time honored tradition across all frats of America. Delta Tau Delta fraternity president Carl Evans, was caught last weekend wearing the unmentionables while bringing his boat trailer down to the lake for an afternoon of drinking.

“I can’t believe someone who’s been a member of this frat long enough to make president would break the number one rule,” Ben Stephens, the Delta Tau Delta brother that brought the indecency to media attention said. “It just makes no sense, I thought Carl was supposed to be sophisticated like that.”

When pressed for an explanation, president Evans said that “cargo shorts are comfortable, and that’s what being a member of this frat’s supposed to be about.”

President Evans has since been charged with violating the Brotherly Code, and will be testifying in a closed trial of his fellow brothers at an unspecified date. Until proven guilty or innocent, his assets will be frozen. 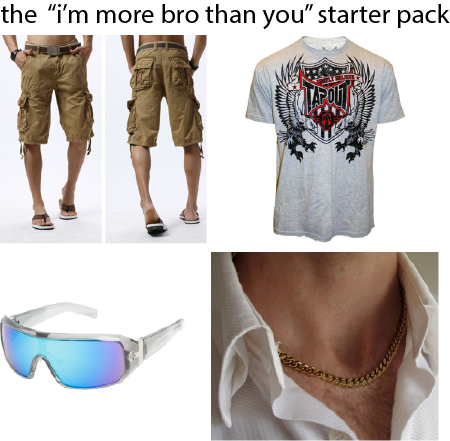