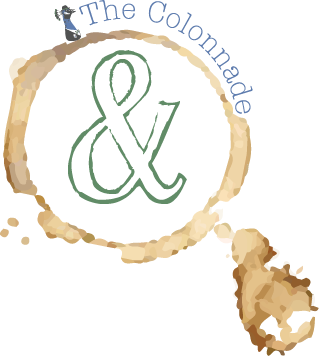 As I was driving home from work the other night, I saw multiple police cars on North Columbia Street parked outside a home. As a volunteer firefighter, my first thought was someone had a stroke or there was a breaking and entering, but it never occurred to me that the police were trying to catch the suspects of a drive-by shooting. I was shocked. I knew drive-by shootings happen, but you never expect them to happen in the town you live in, let alone a few blocks from where you and your friends live. The scary part about this drive-by shooting is it was not the only drive-by to happen that night. There was another shooting that was only a couple miles over, but nearly just as close to our campus.

From what I have read on the news, it looks like our law enforcement is trying its best to stop these shootings, but they are not getting very far. Chief Dray Swicord of the Milledgeville Police and our state representative Rusty Kidd have both called out to the community, asking for assistance and for anyone that has information to come forward. Kidd is even offering a reward of $10,000 to whoever lends a hand to help find the perpetrators.

This is not a call to action, but this is a call of awareness to everyone. I know there are a lot of people who do not know about the dangers going on outside our ‘safe bubble’ here at Georgia College. And unfortunately, it looks like the bubble is getting smaller and smaller by the month.

I never want to be driving home from work at night and see the same line of cops inspecting a drive-by shooting by the Max instead of on North Columbia Street.