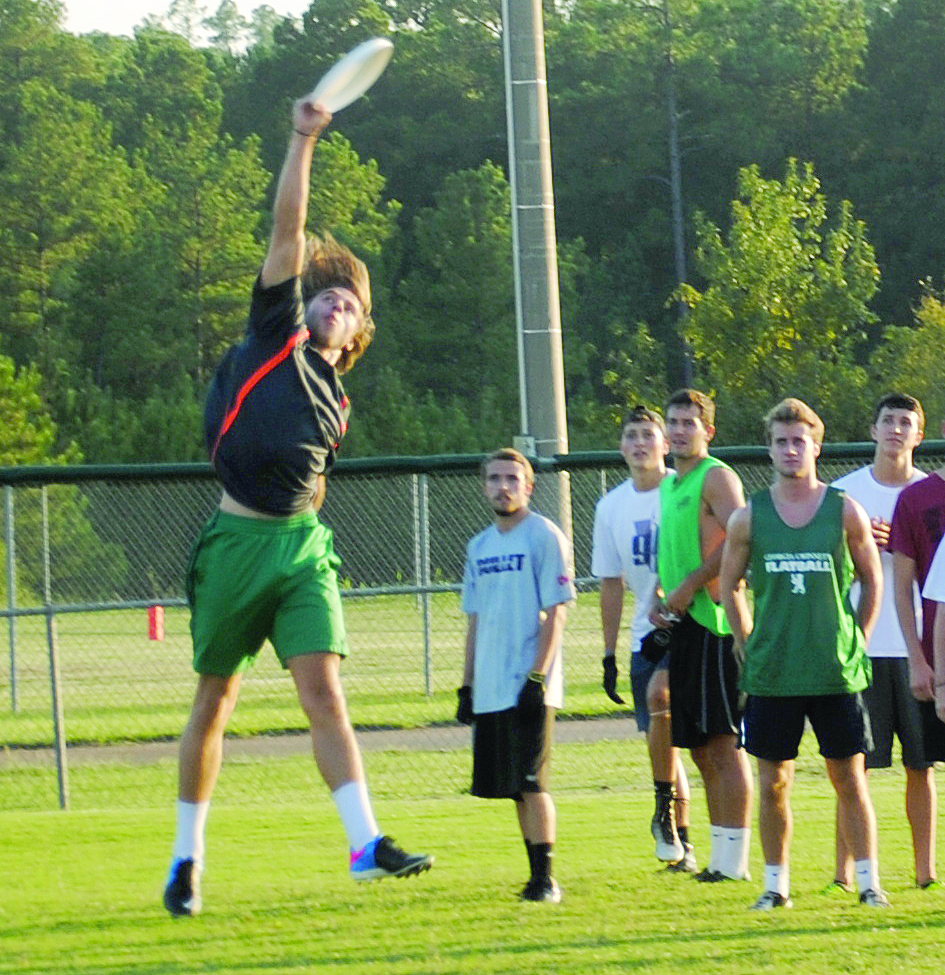 Entering their 13th year of existence, the Georgia College Men’s Ultimate Frisbee Club is working hard to prepare for the upcoming season.

Morris said he and Shorthouse handle the leadership roles, and motivate the team with team speeches. Along with Barbour, the two captains also determine practices and drills. Bush is in charge of the bureaucratic aspects of the club team.

Disconnected is hoping to capitalize on momentum from recent success, as they’ve made it to the National Tournament the past four years.

“We’ve returned a lot of key talent, and picked up a bunch of athletic rookies that we see potential in,” said Morris. “So I think we’re going to be able to build off of the past few year’s success.”

The club’s recent achievements have also lead to the University providing the club more funding.

“This year [GC] noticed how successful we’ve been, and decided to help us out a lot more,” said Morris.

Although Morris didn’t specify the amount of funding the club will receive, he said in prior years the club only received $1,000. Additionally, Morris said each player usually spends $1,000 a year on travel expenses.

Morris said the club is planning on playing their first tournament in mid-October. If fans want to watch Disconnected play, GC is hosting a tournament in late-February.

Disconnected plays in Division III, but if they enter the playoffs, they play against teams in other divisions, such as the University of Georgia, University of Florida and Georgia Tech.

If the club advances, they will move on to the Regional Tournament where they would play against teams from Georgia, Tennessee and Alabama.

From there, they would advance to the National Tournament. Morris said out of the 400-500 teams trying to make the tournament, only 16 make it to Nationals. The enthusiasm of the team helps them to keep the end goal in mind.

“A lot of people laugh, they don’t understand the work that we put in,” said Morris. “It’s almost like two-a-days, everyone will go to the gym for an hour, and [then] practice for two hours three days a week.” 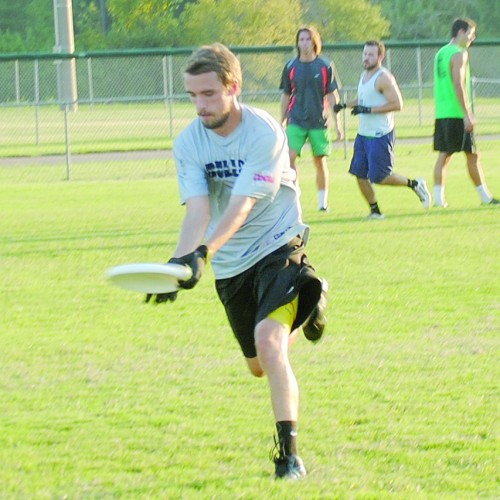 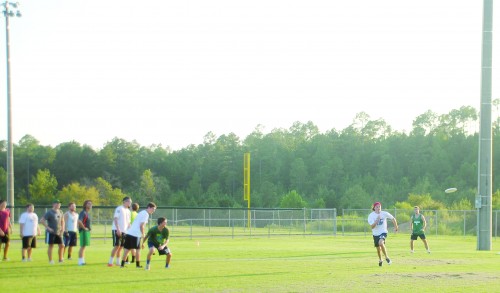 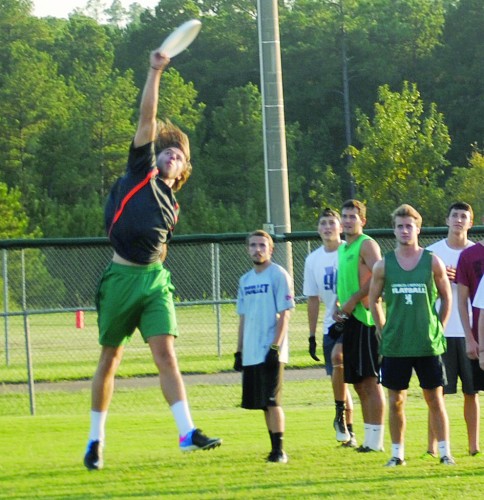 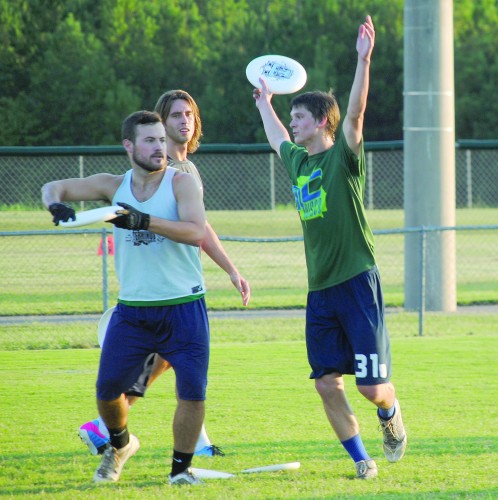